Bossa Nova’s story started in Salvador and Rio de Janeiro, Brazil, in the early 70’s when chef Francisco developed a curiosity in culinary while growing up in the northern state of Bahia, cooking alongside his grandparents during his young life.

After his young years of “playing in the kitchen”, Francisco started his professional career as a financial and credit adviser in one of the largest banks in Brazil. He also attended physical education college in the 80’s.

Francisco moved to Los Angeles with only $50 in his pocket, in search for new opportunities. His early jobs included working as a pizza delivery person, a residential building manager, painter, and even bought and sold used cars, doing whatever it took to honestly pay the bills.

He started his professional kitchen career in the US at Cafe Brasil, a new Brazilian restaurant his personal friends started, in 1991.

During the 90’s he attended and graduated from the prestigious Cordon Bleu Culinary School. He also worked at Sofitel Hotel and Resorts, one of the most upscale and sophisticated hotels at Copacabana beach in Rio de Janeiro.

Aurelio started his career by serving the Brazilian army, attending Reserve Officer Army Academy. After he graduated, he studied accounting at the University of Rio de Janeiro. While attending college, he was admitted at Coopers and Lybrand as a trainee auditor. He worked as an external auditor until 1988, when he decided to move to the US and pursue his American Dream. He started in the restaurant business in 1989, where he worked as a pizza delivery person, busser, waiter, and cashier. He also worked as a tour guide for Spanish and Portuguese speakers. 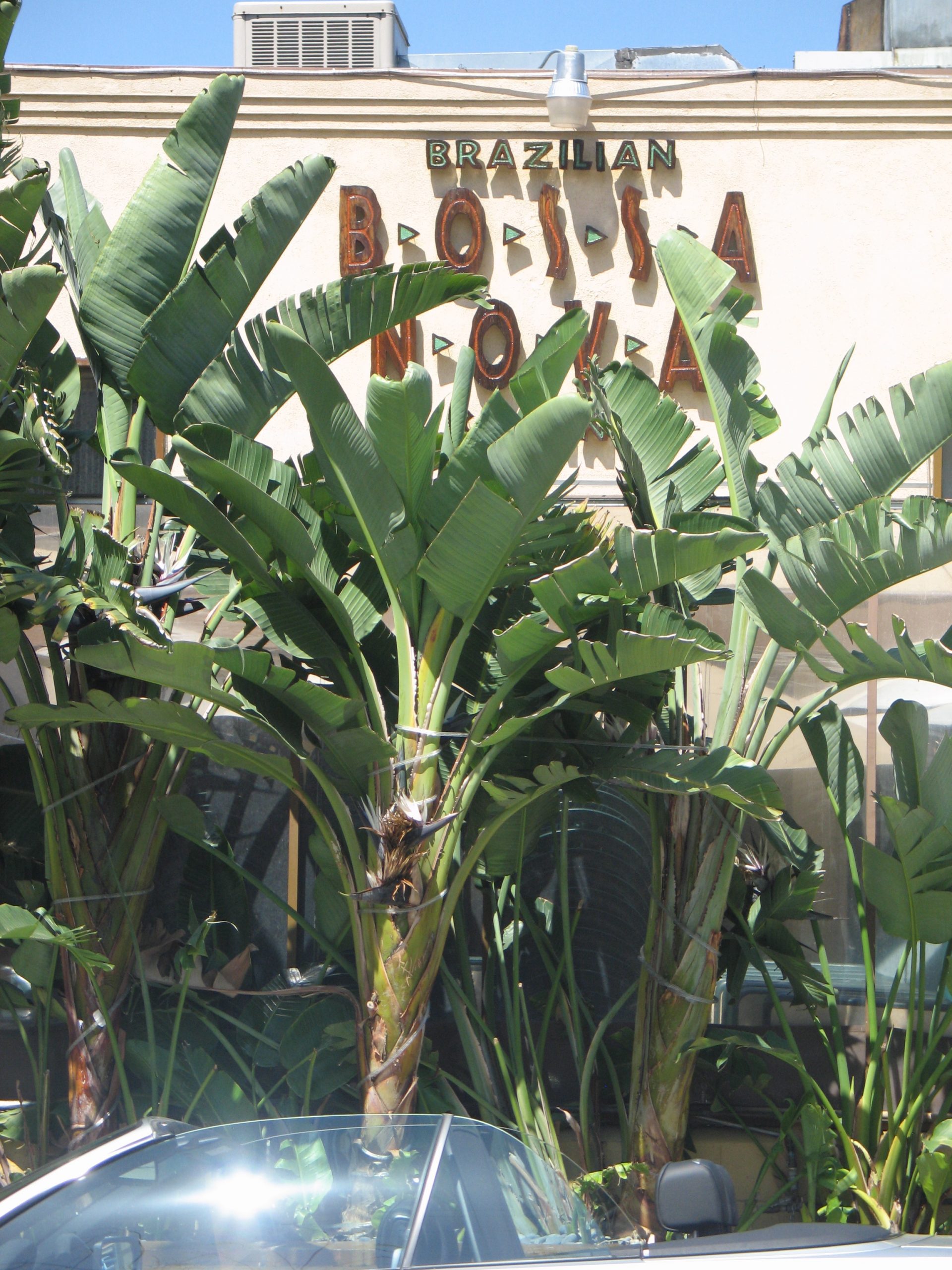 In 1998, we opened up Bossa Nova’s second location on Sunset Boulevard. Making sure to serve the (notoriously late-night) Hollywood area, this restaurant stays open until 3:30AM everyday. 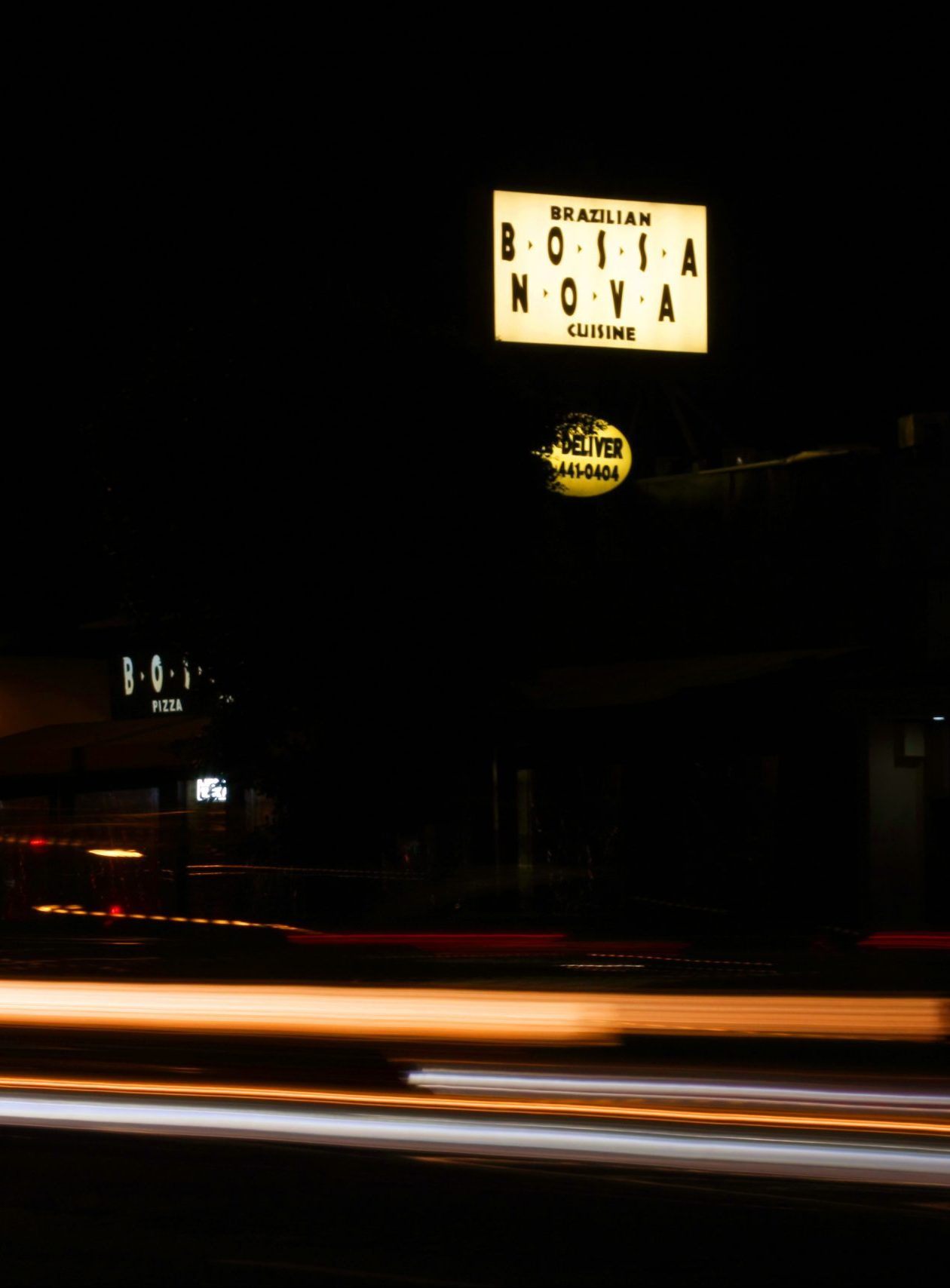 Continual success in Hollywood led us to open our third Bossa Nova restaurant in 2007. Located in the Westside of Los Angeles, we are proud to serve Westwood, Cheviot Hills, Santa Monica, Culver City, and the surrounding communities.

Followed by the success of our established 3 stores, in 2018 we opened Bossa Nova South Bay offering our already known dishes as well as baked goods and Brazilian and Continental Gourmet products. 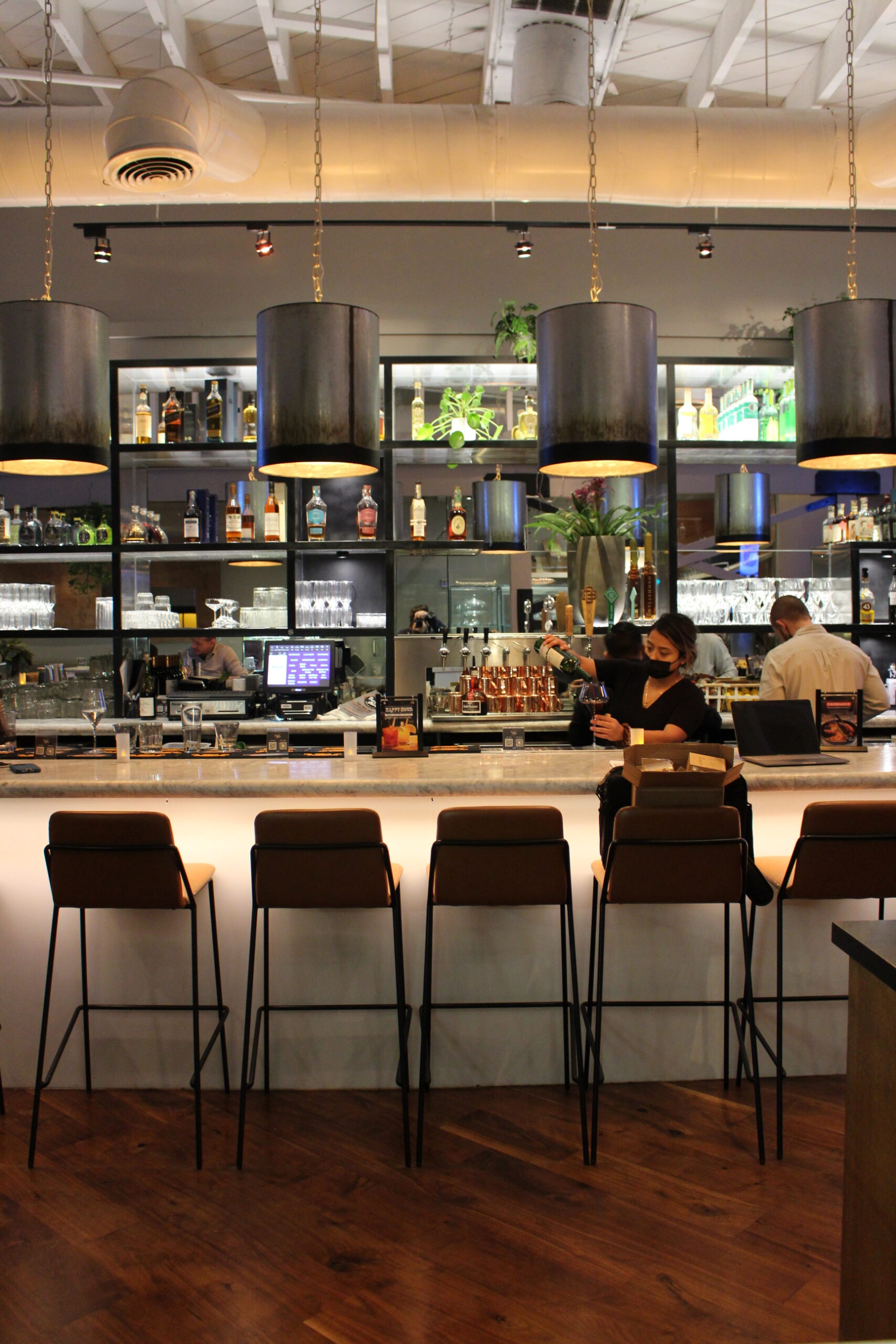 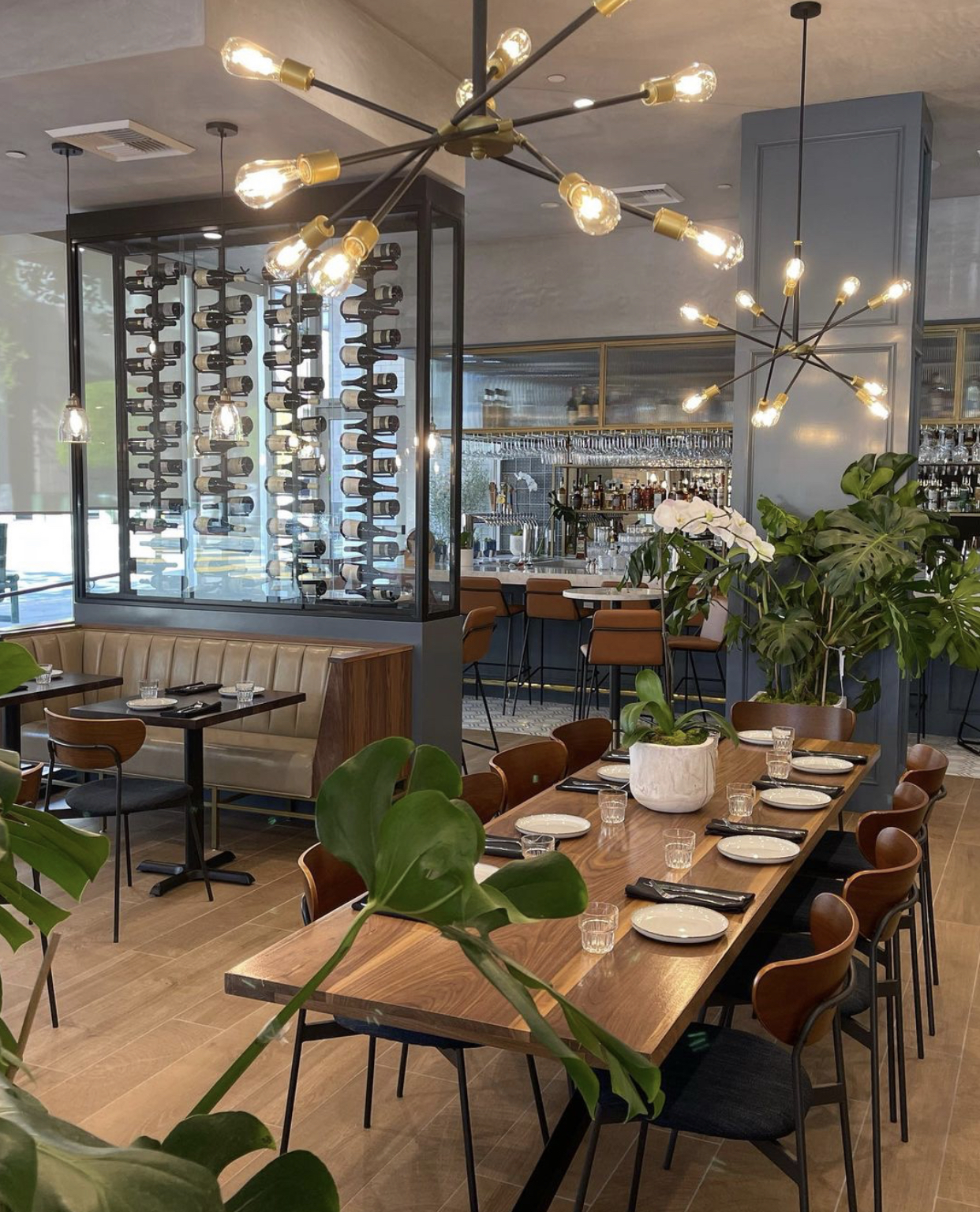 Starting off the year strong, we opened our newest addition to the Bossa Nova restaurant chain, in DTLA. 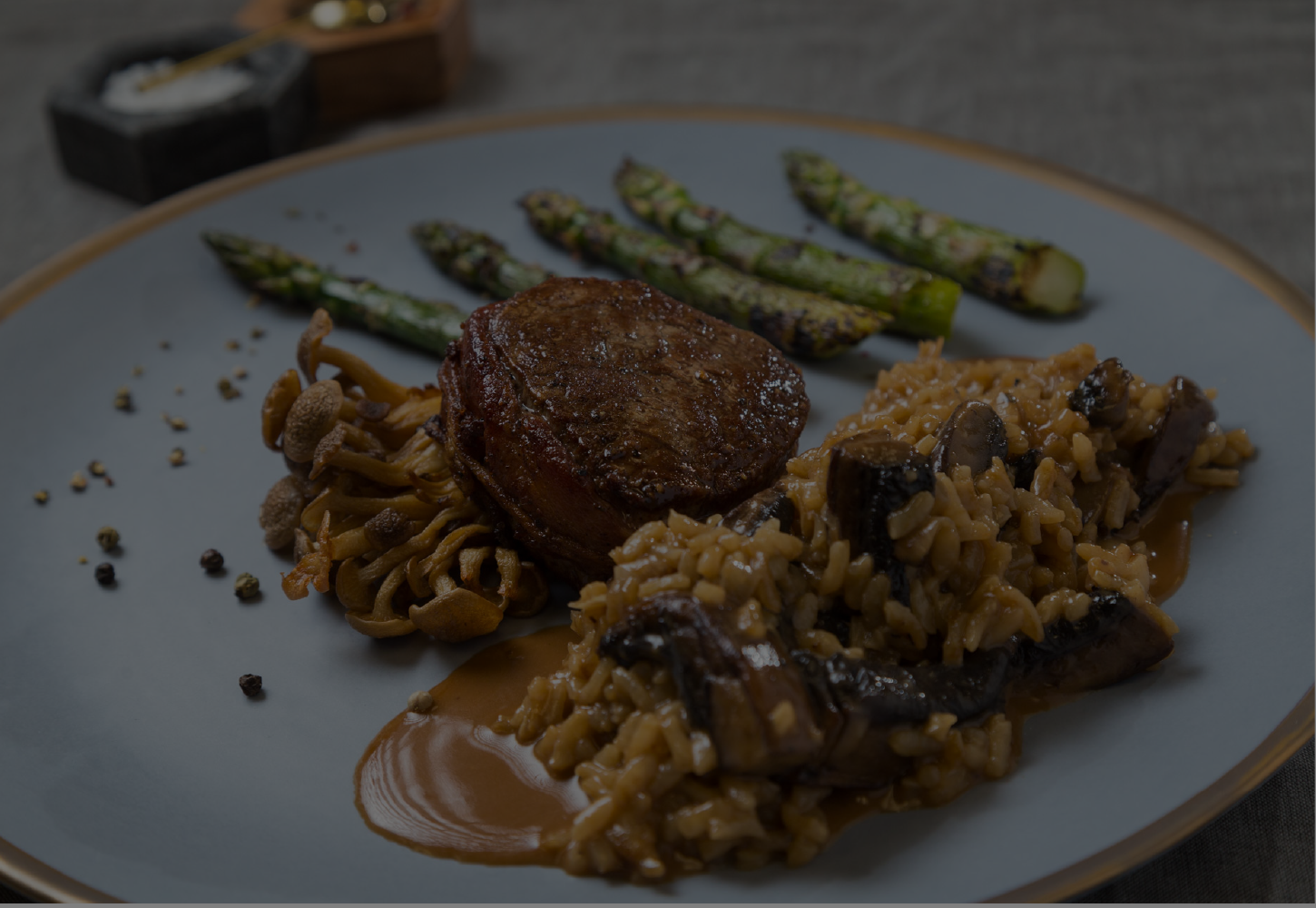 Up to this date, Francisco and Aurelio still have the passion and love for Bossa Nova when they started back in 1993 managing the stores as they did back then with the help of the terrific Bossa Nova team.

Manage Cookie Consent
To provide the best experiences, we use technologies like cookies to store and/or access device information. Consenting to these technologies will allow us to process data such as browsing behavior or unique IDs on this site. Not consenting or withdrawing consent, may adversely affect certain features and functions.
Manage options Manage services Manage vendors Read more about these purposes
View preferences
{title} {title} {title}